On January 13, 1776, the British raided Prudence Island, Rhode Island, in an effort to steal sheep.  When they landed on the island’s southern beach they were ambushed by Captain Joseph Knight and his Minuteman from Rhode Island’s Second Company.  A deadly battle between the two ensued and the British were forced to retreat. 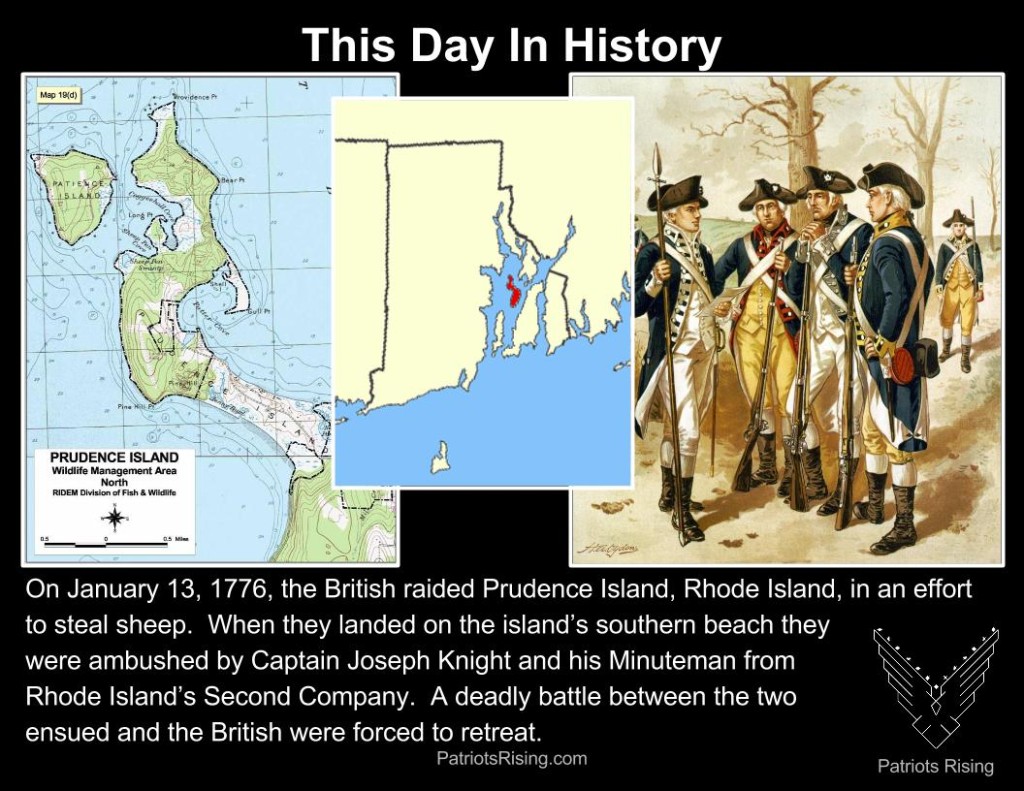 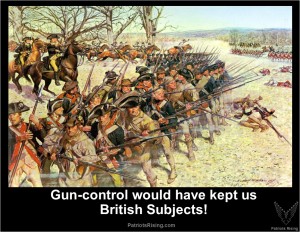