Democrats are calling for gun control while Law Enforcement Officials across the Nation are urging citizens to arm themselves.

Why are the politicians calling for more gun control while our Nation is under attack from extreme religious fanatics?  Does this make sense?  So, who are you going to listen to, a self-serving and possibly corrupt politician or law enforcement officials?  I don’t know about you but I’m going with law enforcement on this one 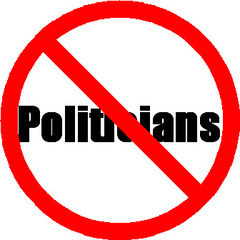