In fact we broke the single day record for background checks. Broke a RECORD. Way to go America! When Obama asked for us to talk about gun control during Thanksgiving I doubt he expect that one. 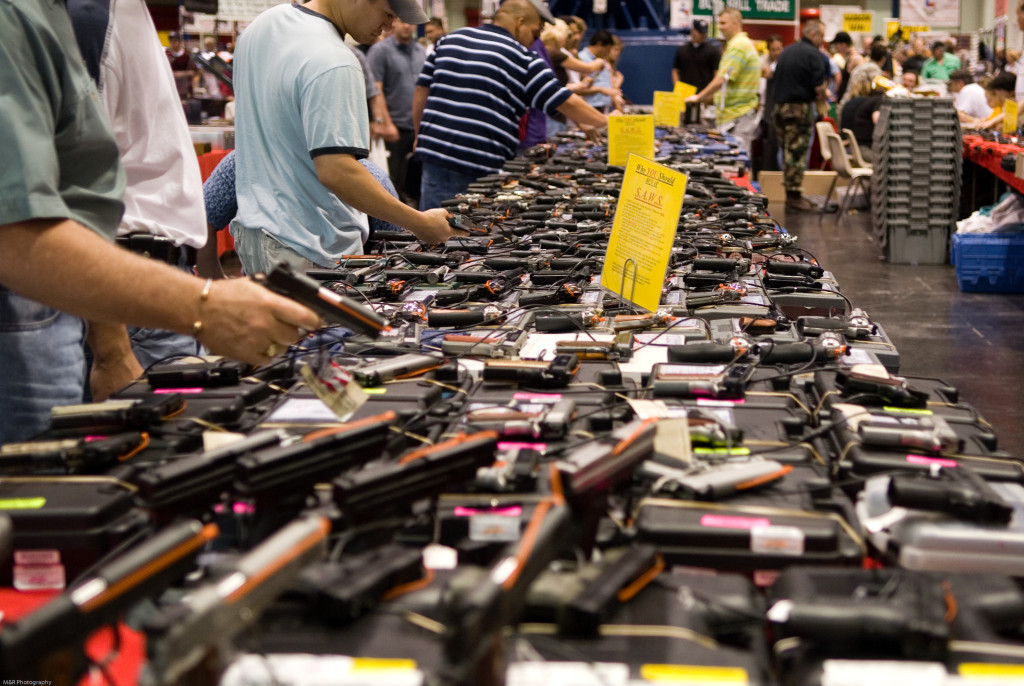 Gun grabbers want universal background checks because it will stop
gun violence. No it won’t. Anyone that buys a firearm from a firearms dealer must submit to a background check. Period. You simply can’t purchase a firearm without one. Now here’s where they start bitching and complaining. If you purchase a gun from a family member or friend you are not required to have a background check ran. This is what keeps them up a night. So let’s say universal background checks become law. You and your family member will go down to the local police station because you’re both law-abiding citizens. You will even pay the fee with possibly some bitching and complaining but hey, it’s the law. Has any of this prevented gun violence? Nope, not one bit. Why? It hasn’t prevented anything because you are a law-abiding citizen and have no intentions of criminal intent with your firearm.

Now we’re getting to the insane part. We have already established that law-abiding citizens follow the law and will have a background check ran. We have also established that anyone getting a background check already knows that murder is a felony, which means they have no plans of randomly shooting anyone. But wait, we have criminals. You know the people that do not follow the law and are known as criminals. Yep, those people do not follow the law. When has a thug ever said, we need to go down to the local police station before I buy this gun from your trunk? I’m thinking never. I could be wrong but I’ll bet money that’s never, ever happened.

Moving on! In order for Universal background checks to work we would require a national gun registry. The law cannot and will not work without one. What are the chances that we’ll start a gun registry anytime soon? Very low. Why you ask? Gun registries are the first thing any Nation needs to confiscate guns. First you start a gun registry and then secondly you confiscate all guns that have been registered. It won’t happen in America. Oh, they may start one but no one will willingly register their guns. They tried in New York or Massachusetts, it didn’t work.

Universal Background checks will only work if authorities have a way to track down who sold the gun illegally. Right now there are over 340 million guns in America. That’s an estimate, we believe it’s a conservative estimate. Let’s say you’re a criminal and you have fifty guns that you want to sell. No one knows you have them so you can sell them to anyone you want. If one of those guns is tied back to a crime in the future they have no way of knowing you sold it. In order to resolve that little problem we would need all guns to be registered. Once all guns are registered you are directly tied to those fifty guns and if you sell it illegally it can be traced back to you. The entire system relies on a registry, it simply cannot and will not work without one.

We must ask the question again. Why do gun grabbers want universal background checks if it’s doomed to fail? Baby steps, small infringements here and there until they get what they want. They are willing to spend billions on a system that will do nothing. They know it will do nothing, but hey, it’s only tax payers money.

Universal Background Checks will do nothing. Prevent nothing. Cost everything.