What is Patriots Rising

Patriots Rising isn’t a Facebook page, it’s not a website. It’s not merchandise or an object you can obtain. Patriotism isn’t a cause, it’s a way of life. So many people today believe patriotism is a cause, or a movement. It’s none of the above.

Patriotism can’t be taught, it flows through your veins like blood. It’s how you feel when you wake up in the morning and when you go to bed at night. It’s what you think and believe during the day and how you live your life from birth to death. It’s something special that makes you who you are. Patriotism is hard to explain to those who lack it. It’s the goosebumps you get when you hear the National Anthem, the Pledge of Allegiance or when you watch American Sniper. It’s a smile you get when you see a Bald Eagle or our National Flag. It’s the gut punch when you see our National Flag being burned.

What is Patriots Rising? It’s our family and friends. It’s our military and first responders. It’s every man, woman and child that bleeds red, white and blue. We are America and we are Patriots Rising.

Today our nation is facing attacks from powers within.  The nation we love has been divided by the same officials we placed in office.  These elected officials have taken control of our legislative, judicial and executive branches of the government.  The three branches of government that were created to form a barrier against corruption, tyranny and oppression.  Our system has been compromised. 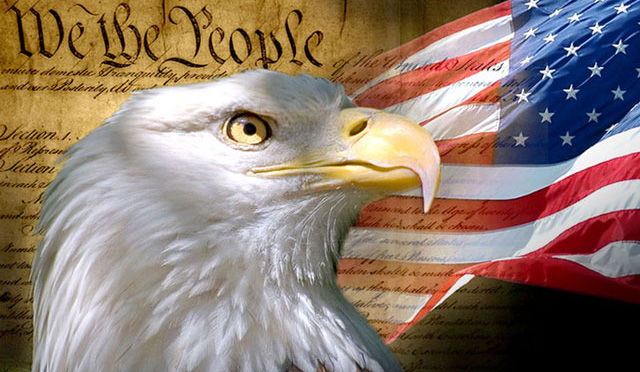 I know we’re preaching to the choir here.  If you are reading this, you are a Patriot who loves our nation as much as we do.  This rant isn’t for you, it’s for your family, friends, and co-workers.  We all must step up and fight for our Freedoms.  We must step up and fight for our liberties.  This is the time we fight through the system our Founding Fathers gave us.  Our Founding Fathers gave us a system to peacefully replace our government and they also gave us a way to forcibly replace our government.  This is not the time for the latter.  Yes, that time may come but it’s not today or tomorrow.  We are above our elected officials and we will abide by our Constitution.  Most of you are active, prior service or retired military; you are law enforcement and first responders; you are family members of military and/or first responders; you are oath takers and keepers…….You ARE America. 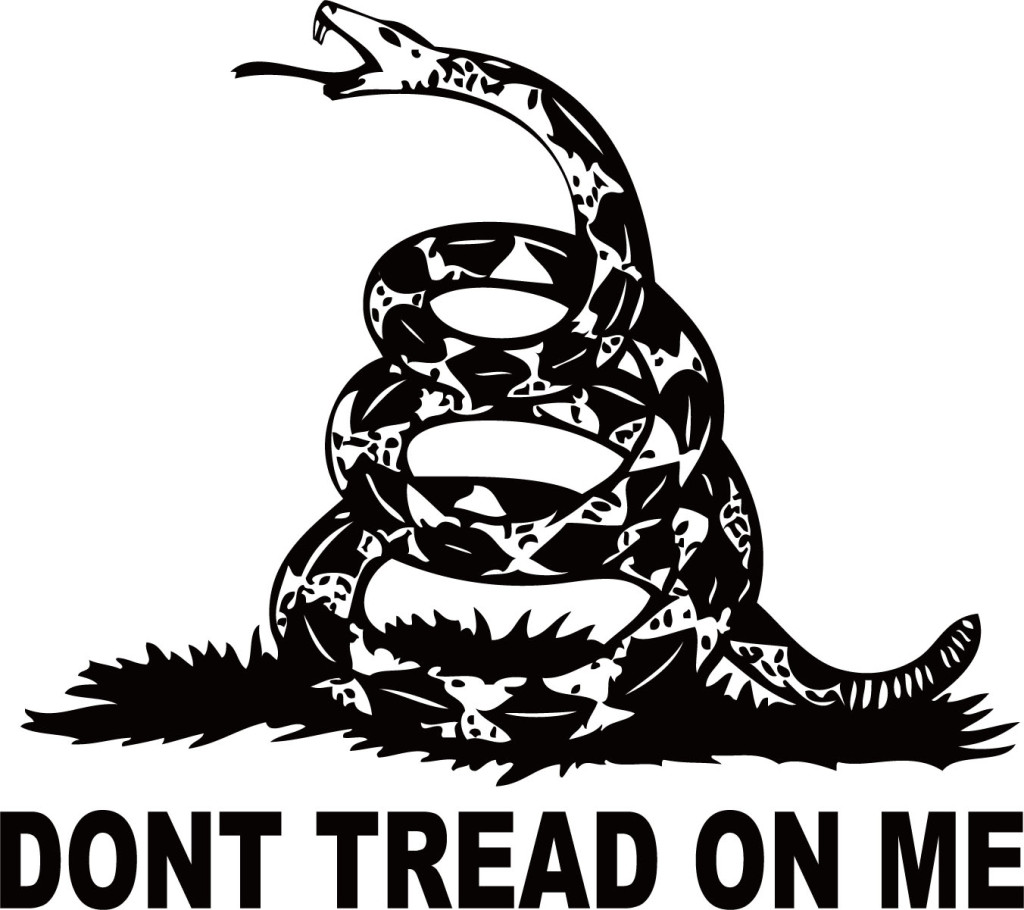 This year we will elect a new leader to take control of our nation.  A nation that’s currently walking a very fine line between freedom and liberty or oppression.  We have had seven years of destruction, seven years of corruption, seven years of Constitutional infringements and violations.  You and I can rally the American people.  We are Americans.

Our candidates need to step above the establishment and mainstream media.  They need to refuse to play into the side show that’s taken over our campaigns.  They need to stop attacking each other and start collaborating with each other and the people of America.  We are pleading to you as Americans, stop the side show antics.  You are better than they are.  We are better than they are.  We want our nation back.