Have you ever wondered who’s running our local, state and federal government? 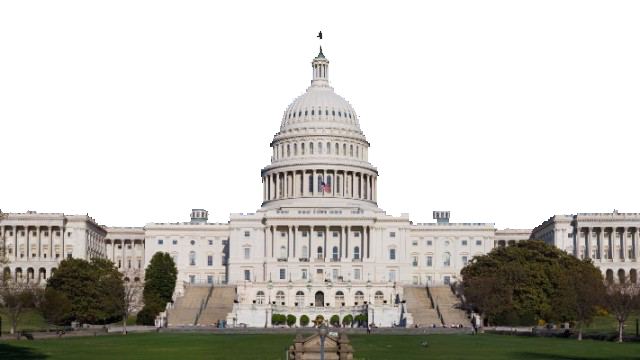 When did American values lose their value?  So what happened to bring our nation to the brink of disaster?  Did you ever think that our history would be banned and confiscated in the United States?  Did you ever think we’d have a national debate on what bathroom to use?  Seriously people, this is utterly ridiculous.  As we look forward to the general election in November we must not lose sight of our goals.  Goals… it’s more than that.  It’s the fate of our nation we’re talking about.  Can we really afford to be divided?  Can’t we look past our differences for one moment so we can see the bigger picture?

Today our government is being ran by the very same spoiled college brats that protested American values in the 60’s and 70’s.  Yes, we have elected people to serve our nation that hated our nation in the past.  We have also allowed these people to take positions in our education system.  They are now teaching our kids the same values we believe to be un-American.  Now, let’s take this one step further for an even scarier thought.  Do you see all the spoiled brats behind Bernie Sander’s?  Yes, the kids that think everything is free and that the government should provide all.  They will be running our nation in 20-30 years.  We think it’s bad now, can you even imagine what it will be like when they are running the show?

We have been silent for far too long.  We have sat back thinking it would resolve itself and it hasn’t; it’s just gotten worse.  The time to unite has come to pass and we cannot afford to lose this November.  There is still a chance, but we must put aside our differences and vote to keep Hillary or Bernie out of the White House.  There is absolutely no way we can survive if one of them win.  The #NeverTrump movement must end.  We must unite around #NeverHillary.

Let’s take a look at Donald Trump for a moment.  Is he the perfect candidate?  No, but isn’t that what we wanted.  We don’t need or want another politician in the White House.  Is he a racist or bigot?  How long has he been in the public’s eye?  Don’t you think we would have heard these claims before now if he truly were?  I find it very hard to believe that we’re just hearing about this now, don’t you?

Let’s take a look at Hillary Clinton for a moment.  She’s also been in the public’s eye for years and what do we know about her.  We know she landed under sniper fire…. Oops, apparently that never happened.  We know she defended a rapist and later laughed that she knew he was guilty.  We know she attacked women for speaking out about Bill.  We know she abandons Americans.  We know she believes she’s above the law.  We know she’s incapable of telling the truth.  We know a lot and yet people are blindly following her.  Can we afford to have her as President?

So for everyone out there that call themselves conservatives and vows never to vote for Trump.  What options do we have?  A third party?  How would that work when the American people have spoken loud and clear?  Do you want to be like the establishment and go against the people?  If so, how can you call yourself a conservative?  You know if you do not vote, Hillary will win?  How is that not helping the liberal cause?  There will NEVER be the perfect candidate.  NEVER!  We say there can never be Hillary.  Once we win the White House our fight will not be over.  We need to re-educate our children and we need to ensure we continue to elect the right people into office.  If we stop paying attention after November then we will be back in the same boat that we find ourselves in now.  It might not be in 4 years or even 8, but it will happen again and if we aren’t involved and paying attention, we could eventually lose it all.